This EP will contain two tracks: Hall Of The Masters taken from the Adult Swim series, as well as an unreleased, backing track of Circles Of The Oath. The release will be presented as a single pressing of 500 hand-numbered limited copies: 100 = translucent clear vinyl/400 = opaque green vinyl.

Proscriptor adds, “We have begun the composition/arrangement process for the next album, suitably titled Apsu, which is the Sumerian-Akkadian spelling of the band moniker. We shall wait until the new album is released before we present any of the new material in a live atmosphere.”

Abzu, the band’s seventh studio album, was released October 2011. The album was recorded/mixed by J.T. Longoria (King Diamond/Solitude Aeternus) and features original works by Polish artist Zbigniew Bielak (Ghost, Watain, Entombed, Behemoth, Destroyer 666, Vader, Etc.) Proscriptor commented, "with this record, we appended dirtier elements of psychedelia and fusion. Lyrically, it descends deeper into Enki's lower world as well the Thelemic Magic(k) System." He added, "This album is not a 'natural progression' from previous releases, but a feat of metaphysical conquest and murkiness.” 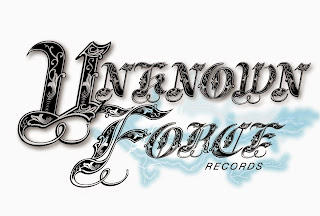