War Drums For Dreary Scum, the third full-length album from Panzram, is in many ways a natural progression from 2018's predecessor Cyanide Overdrive. The one-man ensemble lead by Ezezu (of ABSU fame) continues to prove that its sound is unclassifiable, overwhelmingly hateful, obsessively bleak and devotedly hardened to push creativity past all barriers. War Drums... displays furious cacophony, melancholic ambiance, enigmatic lunacy and must be heard to be believed. With nine songs clocking in at nearly 46 minutes, this is Panzram's longest and most diverse album to date.

War Drums For Dreary Scum is currently available for streaming, download and purchase through Bandcamp. A physical release will follow in early 2020 and for a limited time only, anyone who purchases the full album from Bandcamp (or other pending digital services) will receive the album free of charge when it is released (shipping/handling fees will apply). 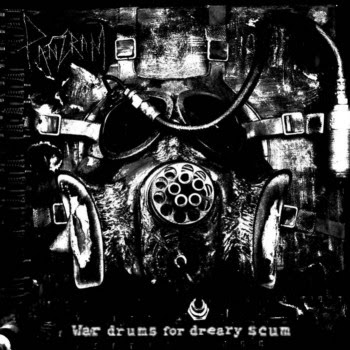 Panzram, Ezezu's musical project is preparing to release a new album entitled "War Drums For Dreary Scum". It is projected to be released in December and track list is as follows:

You can follow the band here as well. In the meantime, you can check out their previously released material on the bandcamp site. 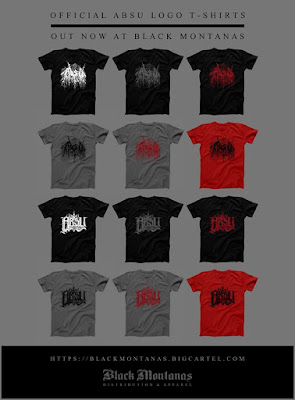 Proscriptor has made several guest vocal appearances on the following releases: 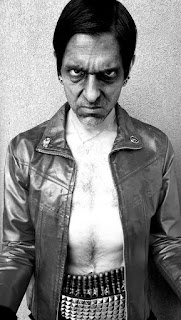 Black Montanas is selling ABSU and ABSU related merchandise including t-shirts and hoodies.

You can find all of these items available here

OUT NOW ON BLACK MONTANAS! Dolmen - On The Eve Of War - Outtakes '89 (Black Montanas Digital Release BM128) This is a free download commemorating the 30-Year Anniversary of On The Eve Of War. (Previously unreleased rehearsal session outtakes recorded in early 1989) 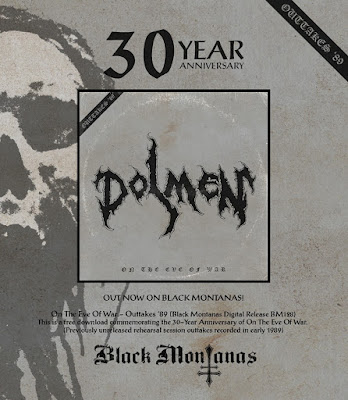 Two of the underground’s most progressive drummer/vocalists and thinkers, Proscriptor (ABSU) and Vorskaath (ZEMIAL), announce the Face(s) Of The Conqueror express festival voyage, which brings together both musicians as they join forces in sharing vocal duties on stage. The alliance’s long-awaited union has not only been long overdue, but a musical meeting that has been in discussion for over twenty-five years.

The meandering path of ZEMIAL encompasses diverse music styles ranging from raw black-thrash and epic heavy metal to progressive rock and avant-garde music. ZEMIAL’s psychedelic and multi-dimensional sound will now be spearheaded by the mercurial personality of Proscriptor in a live atmosphere.

The following appearances will feature a full set spanning the entire discography from 1992 to 2017: (Additional dates to be announced relatively soon) 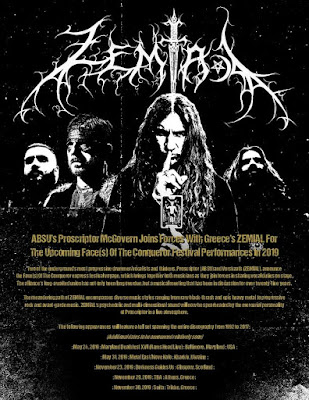 Proscriptor McGovern will appear on "The Corpsepaint Show" on Sunday, February 10th at 6pm (Central Time). 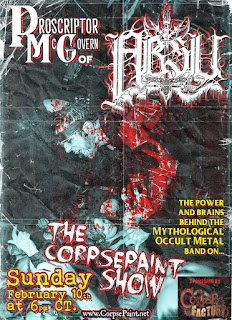