Payment Must Be Made Through PayPal At The Following Address Using The “Friends” Option:

GENERAL SYNOPSIS: Mythological Occult Metal purveyors ABSU have joined forces with Night Of The Vinyl Dead Records to unleash their latest die-cut shaped EP: Hexagrammum Vestibulum. This new release contains the track Hall Of The Masters, which is taken from the Adult Swim series, but now highlights an alternate mix of this exquisite, non-album hymn. This release is hand-numbered and limited to 500 units on a worldwide basis. 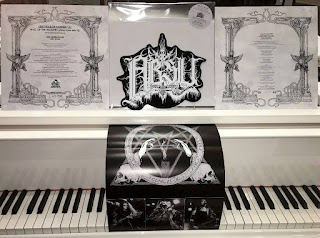 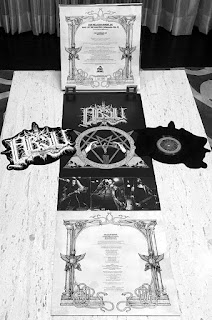 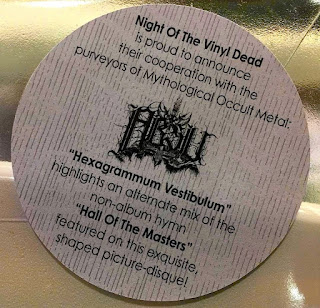 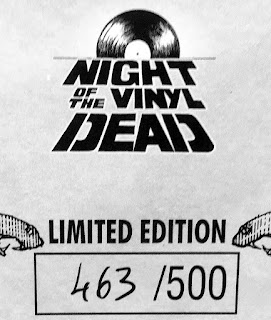 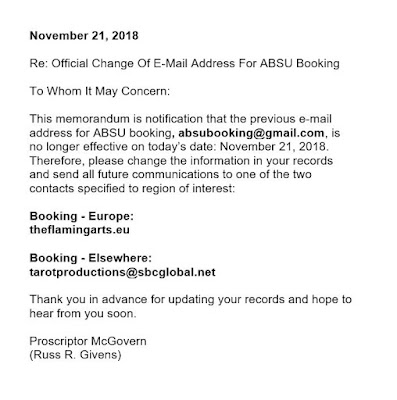 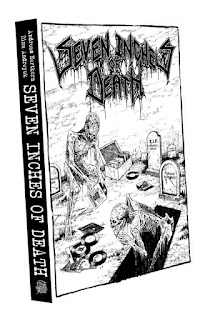 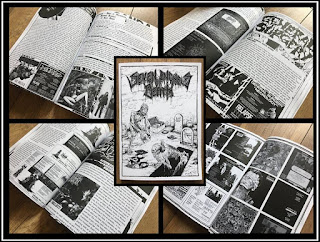 The ABSU website is now back online. You can visit it here.
Posted by Pete at 5:00 AM 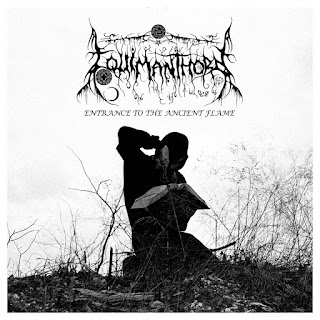 The Official Absu Website is currently offline and will be undergoing a redesign. This should not affect the newsblog since it is a separate page.

The main weblink, www.absu.us, will eventually point to the new site. An update here and on the Facebook and Twitter pages will note when this process has been completed. 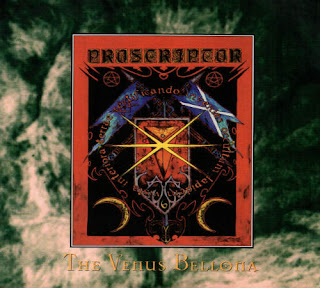 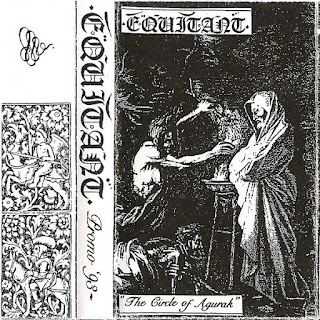 Several new videos from ABSU's 'Evil Over Europe' 2016 Tour With Possessed & Belphegor have been uploaded to ABSU's Official Youtube Channel here.
Posted by Pete at 11:36 AM 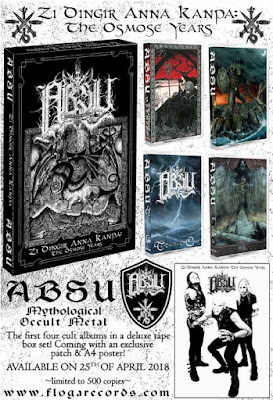 Greece’s ZEMIAL have been forced to cancel their appearance at this year’s Destroying Texas Fest 14 (June 28-30, 2018) at the BFE Rock Club in Houston, Texas. Proscriptor of ABSU, vocalist for the festival and other USA performances, recently commented in a statement: “Due to permissible circumstances beyond my control, I am unable to project my mercurial personality with ZEMIAL, in any live atmosphere, for the remainder of 2018.”

Vorskaath states: “We regret having to cancel all of our USA shows this year, yet we pledge to return to North America under better circumstances and to present more than we could have this time around. We will announce news within the coming week detailing our future plans.”

Equitant & Proscriptor's "The Black Montanas Of Thy Septentrio - Volume 1" magazine

Equitant and Proscriptor have made the first issue of their magazine and newsletter from 1993 available for free download.

There is a possibility this link may not work, so if not, just copy the link here: http://ra.lunarservers.com/~agura3/dl/the_black_montanas_of_thy_septentrio_93.rar and paste it into your browser. 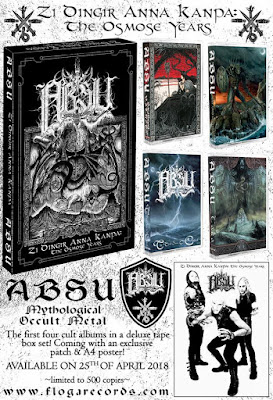 Limited to 500 copies Worldwide. Each set includes the following cassettes: